Find a financial advisor in minutes

Are you confident in your retirement savings? Get advice on your investment portfolio from a certified professional through Datalign. It only takes 3 minutes to connect with an advisor who puts you first. 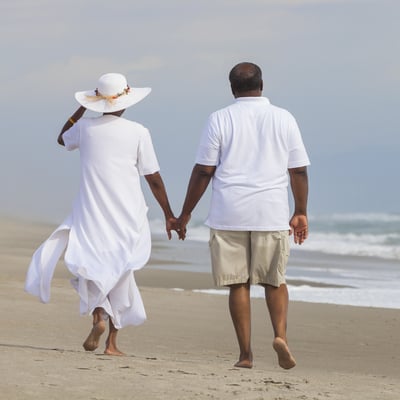 Are your retirement savings on track? Get personalized advice from a financial advisor that understands your needs.

Datalign matches you with vetted registered advisors that can help you improve your investment portfolio and grow your retirement savings safely. In minutes, you can connect with a local or remote advisor and get a free initial consultation.

Get matched with a financial advisor today at Datalign and get on the path to financial success.

Here's how the Secure Act 2.0 could help you get what you're owed.