This key benchmark jumped again after the Federal Reserve increased its policy rate by a quarter of a percentage point in February to try to quell runaway inflation.

The prime rate normally runs 3 percentage points above the central bank’s federal funds rate, which the Fed has raised to a target range of between 4.50% to 4.75%.

In March of last year, officials didn't see rate hikes coming before 2024. That has changed with the steepest inflation rate in four decades. 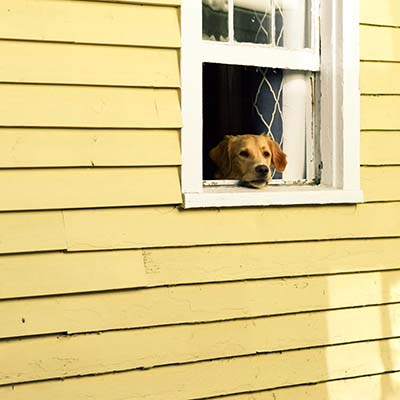 See how the prime rate has changed over the years.

The interest rate on that hypothetical home equity line would have risen from 6.50% to 7.25% when the benchmark rate increased. Again, the current prime rate is 7.50%.

What's best way to use a personal loan?

A personal loan can be used to consolidate debt, take a much-needed vacation or complete that home improvement project.

With Credible, get a personal loan quote from vetted lenders in minutes - for free. There are no hidden fees and you can get prequalified in just three minutes.

Don’t let a lack of cash hold you back.

Get help paying off your student loans

Personal loans and credit cards can be used as tools of growth or tools of destruction.

Why you should invest in commodities

Commodities are a high-risk proposition, but strong performance is luring new takers.